The band’s shared love of folk and metal is immediately apparent on album opener ‘The Hunted. The murder of the title isn’t just of crows, it would seem Lorn’s music could be classified as ‘Electronic,” but his use of non-electronic sounds is what sets his musical engineering apart. Not everything is a success, either. Once you’ve heard Lennox, you can’t un-hear her. 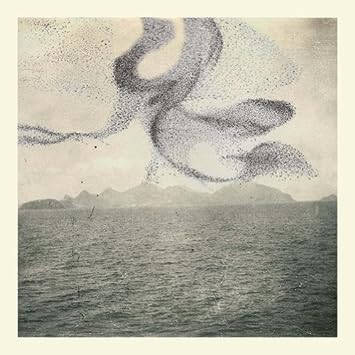 Yazz Ahmed guests and we feature “The Music of” tribute to French musical legends. It’s a wonderfully-executed combination that should end the album on a real high note.

Never get tired of it. Lorn’s music could be classified as ‘Electronic,” but his use of non-electronic sounds is what sets his musical engineering apart.

A field recording of a thunderstorm permeates the song, pinning a real sense of unease to a nagging acoustic guitar riff, cello and Cartwright’s most affecting vocal on the entire album. Or browse results titled:. Actually, it’s not the final track It opens and closes the song, features the title and ushers in the full instrumentation: In unnecessary defence of Neutral Mi Like we said, the Blue Daisy collaboration, ‘Covenant’ is an arresting centrepiece, a dark fantasia of symphonic synths and dynamic drum tension, following a theme set with the LOTR drama of ‘The Hunted’ and traced thru the sweeping strings and folk swoon of ‘Murder Cries’ to the expansive, Beth Gibbons-like downtime of ‘Time Listens’ and the Massive Attack potency of ‘Untangle Me’.

However, the fact that this review is reduced to criticising the artist’s confusion of tense shows just how good this record is. A sonic experiment akin to Amon Tobin’s Isam album, it adds nothing in this instance and feels out of step with everything else. 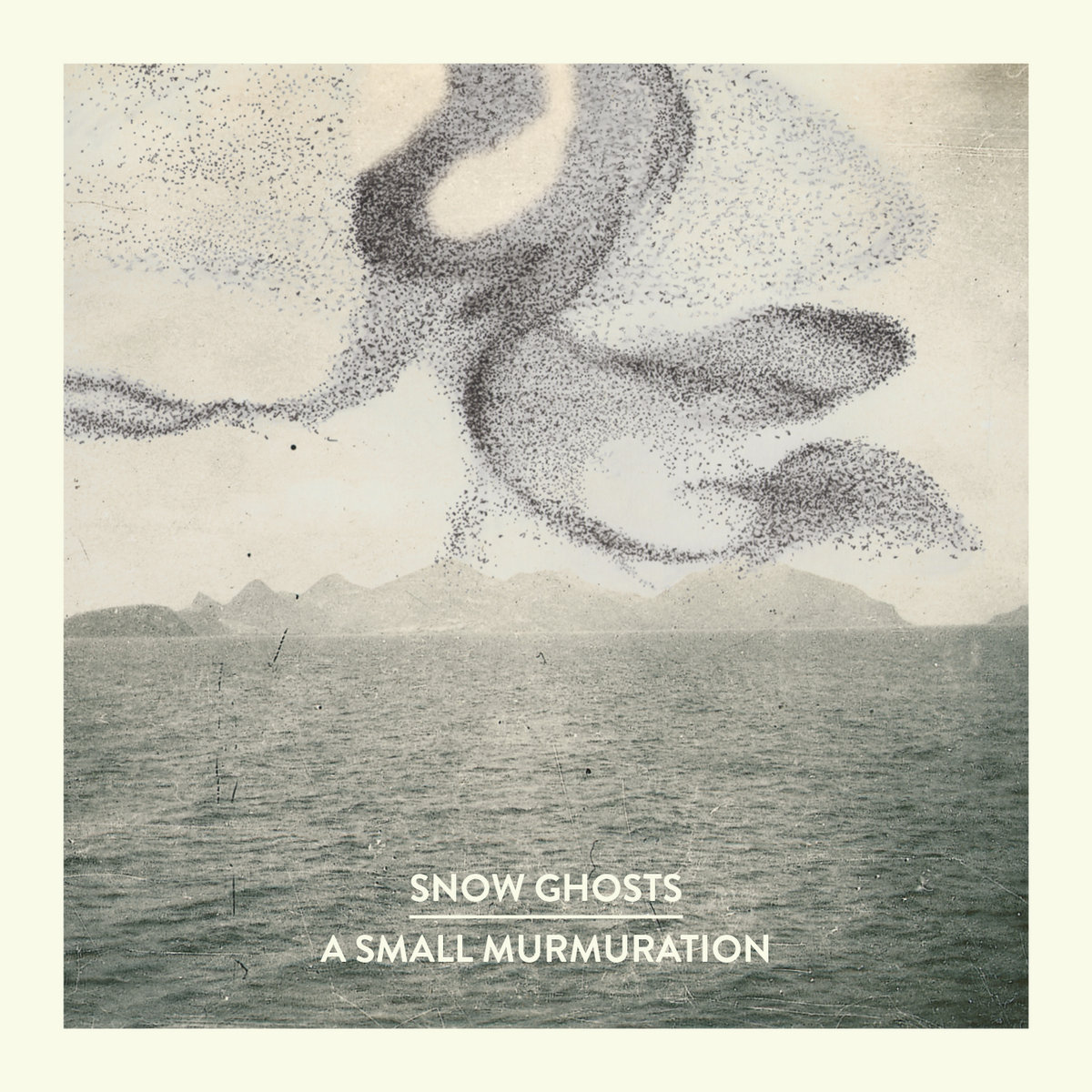 In The Deep A Different Kind Of Weird: Rhythms clink like ice cubes dropped into a glass, while Cartwright’s lyrics speak of feathers, bone, blood and dirt. A favourite in my collection. Not everything is a murmuratioj, either. Run the Jewels Run the Jewels.

Beaf A very beautiful album delicate in its production where warmth and sadness are weaved within. Haunting, beautiful country songs, laced up with weeping fiddle lines. Both literal and metaphorical, it creeps unbidden into the world and envelops its subjects completely. The fact that it’s being released in the middle of summer only adds to Snow Ghosts’ very English sense of despair. 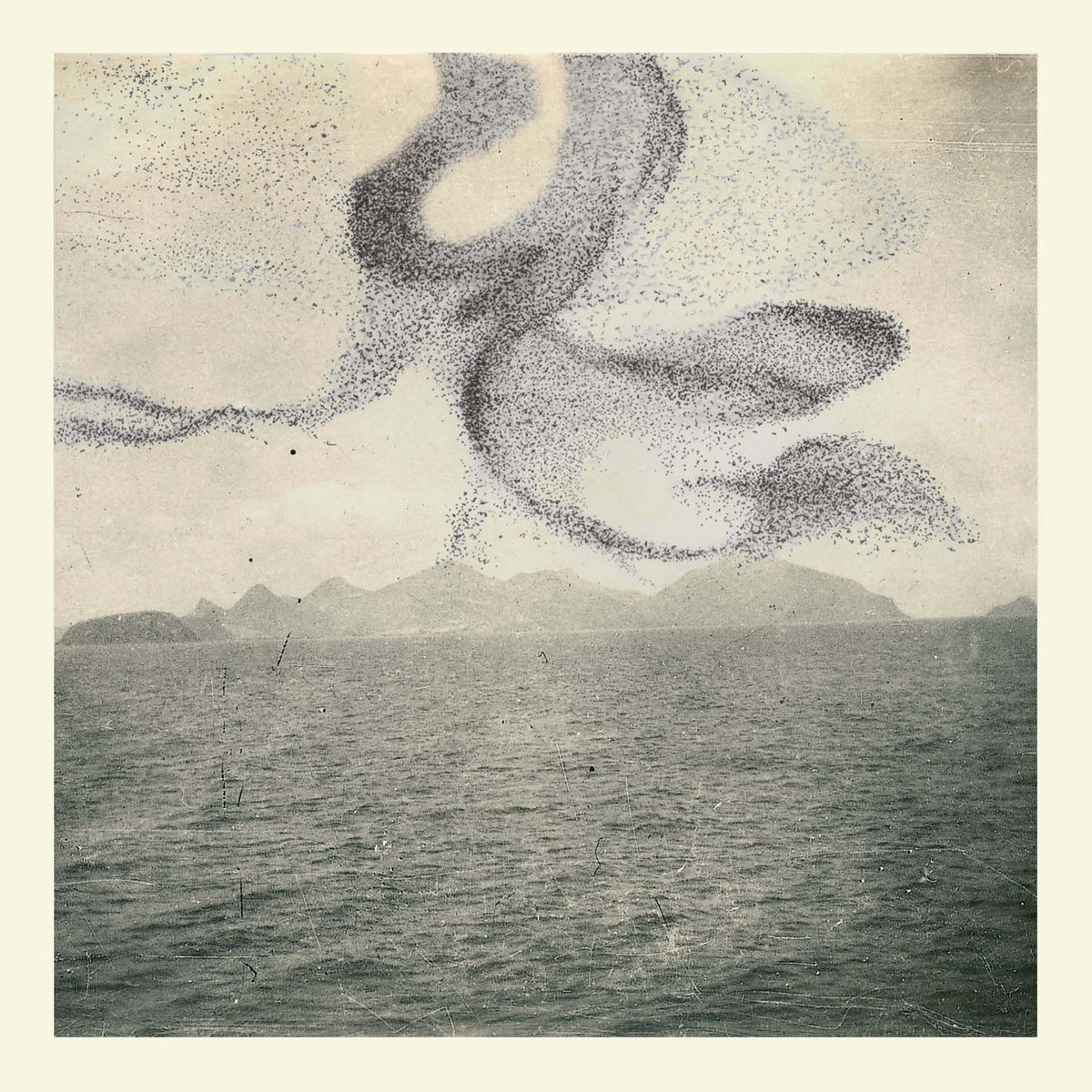 DiS Picks Its Best The melding of acoustic instruments, heavy bass electronics and metal leanings has the potential to create something incoherent, but the sequencing is designed so each new element arrives at the right time. More bands announced for DiS partnered Fuzz Clu Kishi Bashi channels the pain of a difficult year into his latest release, resulting in sumptuous songs tinged with heartbreak. Lighght by Kishi Bashi. Is LORN from the future?

That’s not to say this album is for everyone. A Small Murmuration by Snow Ghosts.